the standout results of being different 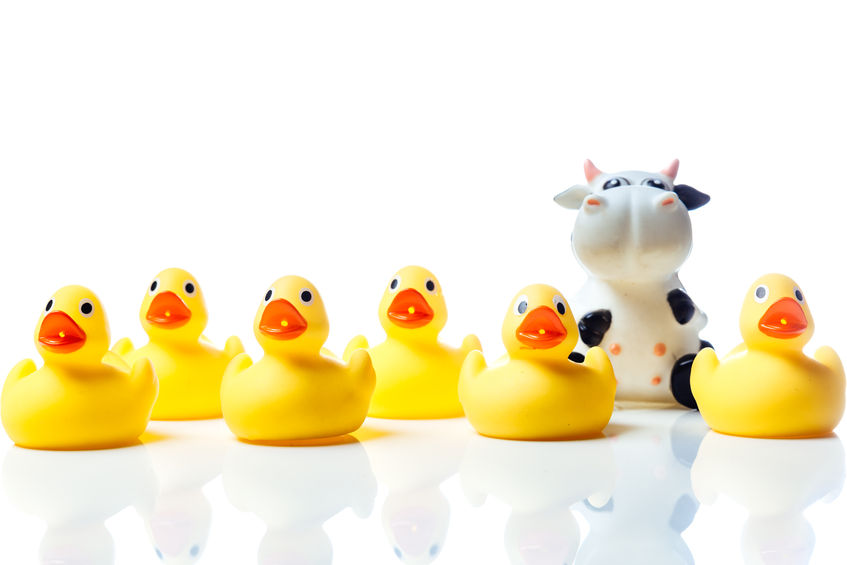 I think it stems from my adolescence. I was skinny and tall, pasty white and awkward.

I seemed to stand out for all the wrong reasons. Believe me, kids noticed. And often their comments were not kind.

I did everything I could to be invisible. To blend in. To not draw attention to myself.

Better to be safe and invisible than risk being ridiculed and misunderstood.

As I grew up, I eventually shed the gangly awkwardness. But my natural people-pleasing tendencies kept me craving approval and acceptance. I never wanted to rock the boat.

Blending in was safer, less risky.

God rarely allows us to stay in our comfort zones. Over the past 20 years, it seems like time after time again, He has called me to be different.

I’ve often walked a painful journey, particularly these last couple of years. God has drawn close to me — and dared me to take a different path: His. The one He has for me. Because there are no cookie cutter ways to parent, to pursue our callings, to address our challenges.

We so often want to find our security in the familiar, in following what others have done. We certainly can learn from others’ experiences, but they shouldn’t be our only and primary guide.

God wants us to find our security in following Him.

He clearly calls us to be different from the world. I’ve always thought about in terms of following the Ten Commandments and doing the right thing. And that’s true. But God is showing me another way to think about this.

It’s about far more than just being “good.”

It’s simply about following. It’s about being in such close relationship with God that we know and trust His voice. We’re willing to obey when He tells us to do something that seems wacky or doesn’t make sense. It’s about trusting His methods and His leading — whatever that looks like.

As a rule-following “good girl” that struggles with anxiety, I’m far more comfortable being “good” than being different.

I’d rather play it safe.

But when we dare to listen to God and dare to be different, we get different results too:

George Mueller was a Christian evangelist who lived in Bristol, England during the 1800’s. He developed a burden for homeless children and started an orphanage.

From the beginning, Mueller resolved to not tell anyone of his needs or the needs of the orphans. God may lead some to share their needs publicly, hold fundraisers or use other means to provide. However, Mueller believed God wanted him to do something different … to take his needs only to Him.

Over his lifetime, Mueller housed more than 10,000 orphans, watching God provide in incredibly unconventional and extraordinary ways. When he died at age 93, Mueller had recorded approximately 50,000 answers to prayer in his journals.

Being different requires dependence. It’s hard to go out on a limb with someone if we don’t trust them. Trust equals obedience. The two go hand in hand.

When we made the choice to follow Jesus, to really follow His leading, we’re in for a wild ride. It probably won’t look anything like we expect. The numbers won’t add up. The situation will seem impossible. We have to strap on our seat belt and cling tightly. Over and over again, we’ll be challenged to trust in the Father instead of the familiar.

And the depth and the sweetness of the relationship that results will be beyond what we could imagine. 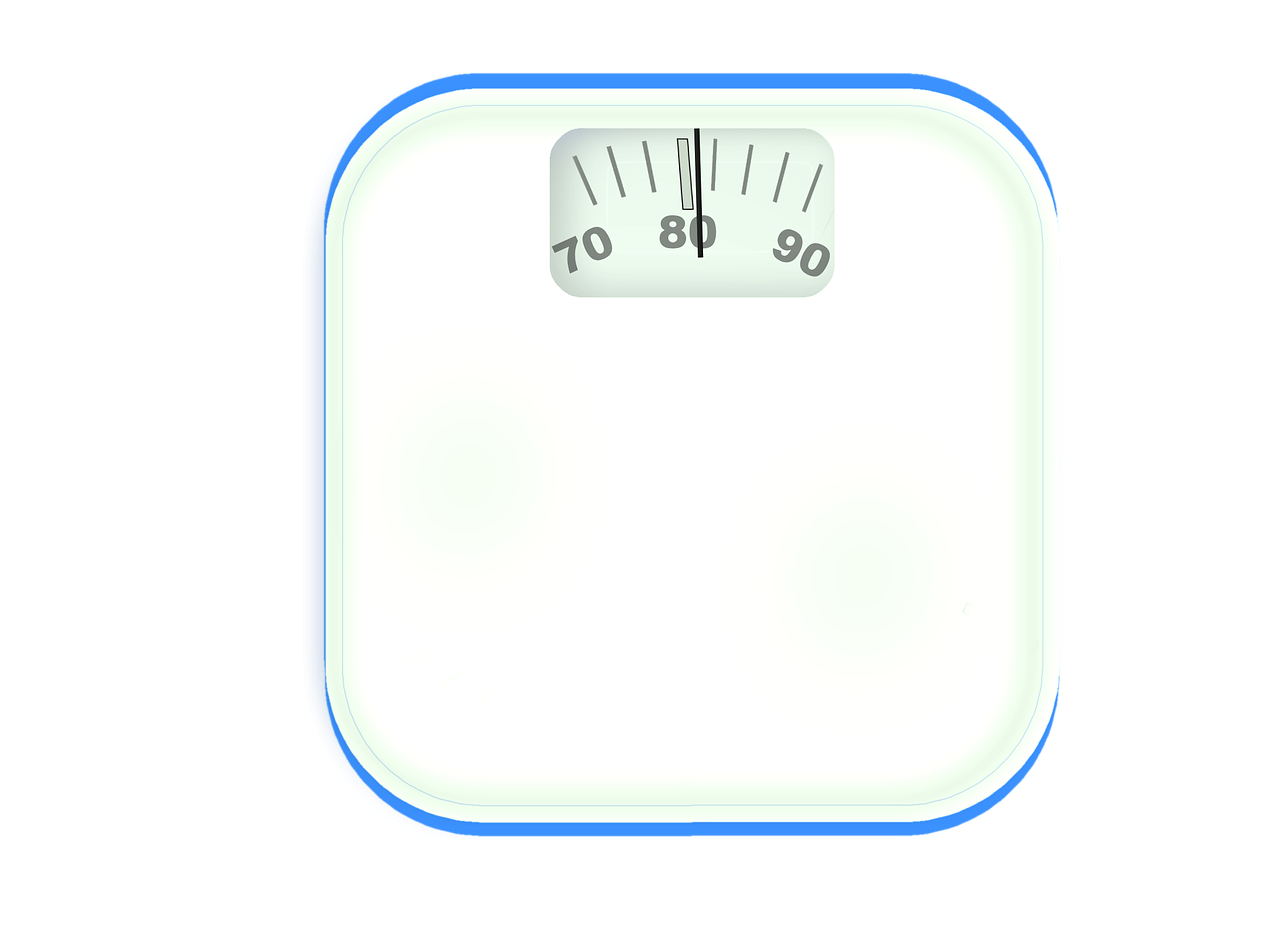 When my son Micah was a toddler, he was barely on the growth chart. Gaining weight is tough for kids with cystic fibrosis because of how it affects the digestive system. During one doctor’s appointment, the doctor recommended a surgically-implanted feeding tube. This was a common and standard procedure for CF kids who could not gain weight properly.

Immediately, however, I felt I was not supposed to do this. I respected the doctor’s opinion and expertise and I did — and do — believe this is a very valuable procedure. But I knew God was giving me clear instructions that this was not what I was to do for Micah.

The doctor was not happy. He gave me six weeks. If Micah has not gained at least two pounds at his next appointment, he was going to insist on a feeding tube.

Over the next six weeks, I sometimes doubted if I had made the right choice. I prayed a lot. Fed him lots of calorie-packed smoothies. But the odds were slim. Micah had gained just 1/2 pound in the six weeks prior, despite all my efforts.

This time, though, when we returned for his visit, Micah had gained more than three pounds — more than twice what the doctor had required! He never mentioned a feeding tube again. Micah has never needed one.

Should we ignore medical advice? That’s not what I’m saying. At all. I’m just saying that as smart as doctors are, God knows us best. He made us. And so His voice is the one we should follow.

Every time we do, it builds are faith and give us more courage for the next time.

We leave a standout legacy.

Look at all the great men and women of the Bible. God didn’t take them down a conventional path. Not a single one. Esther, Moses, Joseph, David, Daniel … the list goes on.

None of them were perfect. Not by a long shot. They doubted. They made mistakes. They feared. Still, they had the courage to follow, even though it was risky. Even though they were misunderstood. Even though they didn’t know what God was doing. They still determined to take a different path — the one God marked out for them. And God used them to bless and save many lives. They still encourage us today.

Jesus understands us better than anyone. Because He made us. He loved each one of us enough to die for us. We can dare to take a different path when we trust the One who leads the way.

The results will be outstanding.

Trust in the Lord with all your heart; do not depend on your own understanding. Seek his will in all you do, and he will show you which path to take. Proverbs 3:5-6