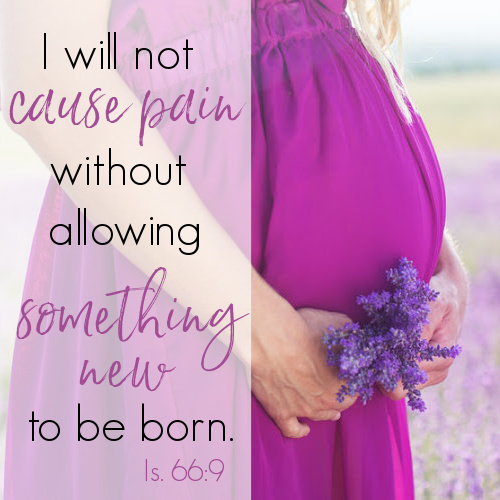 It’s a scream I’ll never forget.
A couple years ago, my husband, a track coach at the local high school, was at practice with his guys when his trail leg unsuccessfully negotiated a 39-inch hurdle. At the hospital, he was the buzz of the ER. It’s never good when the doctor says, “it looks like a hand grenade went off in there.”
Besides the shattered bones, his knee cap was literally at the side of his leg. An athletic trainer and ER doctor repeatedly attempted to move it back into place without success. The next day, a trauma surgeon was brought in to attempt to repair the damage.
Right before the surgery, the nurse came in to help him remove his athletic shorts and get him into a gown. Although Mike begged her to be gentle, for some reason, she apparently thought the “rip off the bandaid” approach might be better. In a sudden jerky movement, she attempted to roughly move them over the knee.
That’s when I heard it: the scream I will never forget. It was the most primal, guttural cry I think I had ever heard from anyone. It was so heart-breaking, tears immediately welled up in my eyes as my husband contorted in grimacing pain.
He looked at me and said, “I felt my knee pop! She made it worse … if that’s even possible!” My husband is a very mellow, easy-going guy, but I had rarely seen him so outraged: “Why would she do that?!!” A little while later, an orderly came to take him to surgery and I took a seat in the waiting room.

Hours later, I got the phone call from the surgeon: “He’s doing good! It was the most miraculous thing … one of the most challenging parts of the surgery was going to be moving his kneecap back into place. But when I got in there, it was where it was supposed to be! I have no idea how that happened, but it had popped back into place! Not only did it make the surgery easier, but his healing and recovery are going to be a lot easier as well.”
I immediately thought about that gut-wrenching moment before surgery and how my husband said he felt a “pop.” That horrific pain that we had believed had made things worse was actually a huge step in his healing!
Pain gives birth to healing.
I’ve seen that in my own life time and time again. Some of the most painful, heart-wrenching events and seasons have actually been a key and pivotal gateway to healing deep wounds in me — ones I often didn’t realize were there.

the patient is us

Our nation is the “patient” that is writhing in pain right now.
This last year has felt like a huge bandaid has been ripped off, causing untold pain to so many. I can only speak from my personal experience, but I believe that God doesn’t reveal anything He doesn’t want to heal. He deeply desires that we turn to Him in our pain, so He can bring new life and restoration to our ailing minds and hearts.
Healing from traumatic injuries takes time. There’s no “quick fix.” It comes in layers. Healing isn’t easy and it isn’t passive. It’s up to us whether to partner with the Doctor, one choice and moment at a time.
Like a woman in labor writhing in pain, the hope of something new and beautiful being born keeps us from despair.
Pain gives birth to healing.
“A woman does not give birth before she feels the pain; she does not give birth to a son before the pain starts. No one has ever heard of that happening; no one has ever seen that happen. In the same way I will not cause pain without allowing something new to be born,” says the Lord. Isaiah 66:7-9